If all goes well, the capital markets regulator, SEBI (Securities Exchange Board of India) will implementT+1 settlement cycle for equity transaction from early next year. However, foreign portfolio investors (FPIs), along with top brokersand MNC banks are demanding for deferment of the new facility for obvious reason.

Settlement occurs when the buyer’s demat account is credited with the securities and the seller’s bank account with the proceeds of sale.
Meanwhile, SEBI has set up a panel to bring in T+1 settlement and to address concerns relating to it. On its implementation, it will enable share and money transfer into the client’s account in less than 24 hours. Now, we have, like in any part of the world, T+2 cycle which takes 48 hours for such transfers. So, the stock exchanges are free, on an optional basis, to begin with, to transfer the transaction amount to the client’s account from January 1. The exchanges are also free to offer the facility on any scrip, after giving a month’s notice and to continue it for at least six months. The only thing is that, for switching back to T+2 settlement, a notice has to be served a month in advance.
Arun Kejriwal, founder, Kejriwal Research & Investment Services (KRIS) says, “It’s a completely revolutionary thinking and something which is yet to be introduced anywhere in the world. While a committee has been formed to evaluate its feasibility, the outcome and recommendation of the committee may take some time.”
In a last-ditch attempt, a team of leading FPIs, top brokers and MNC banks called on revenue secretary Tarun Bajaj, an old finance ministry hand and former PMO official, and tried to convince him the need to form a ‘working group’ to discuss afresh the contentious decision taken by SEBI to shorten the stock market settlement cycle by a day. Off shore investors such as BlackRock andFidelity, brokers including Bank of America and Societe Generale, and MNC banks – Citi, BNP and Deutsche – which act as custodians handling funds and securities on behalf of FPIs, comprised the group which put across the hurdles in migrating to a T+1 (or trade plus one day) system (from the current T+2 days’ cycle) by January 1, the deadline set by SEBI.
The logic given by the FPIs for the same is that all stakeholders get sufficient time to identify and test the operational processes required to safely implement the T+1 model.
Prior to it, the FPIs had written a letter to SEBI chairman, Ajay Tyagi, in this connection. They had urged SEBI to put off the move so that all stakeholders get sufficient time to identify and test the operational processes required to safely implement the T+1 model. At least 64 per cent of FPIs investing into India come from outside Asia and the move to a shorter settlement cycle could hurt them the most. The US, which expressed its intent to move to a T+1 settlement cycle earlier this year, has set a 2023 deadline for the migration, effectively allowing about two years for market players to prepare.
However, experts believe that the T+1 settlement is not difficult in today’s era of blockchain. 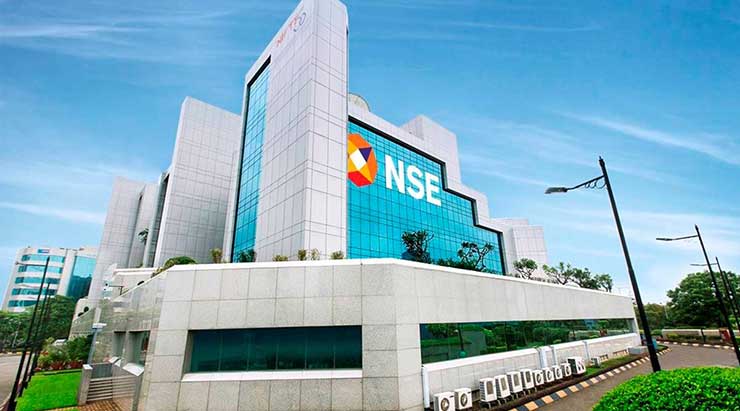 Deven Choksey, MD, KR Choksey firm, says, “The FPIs are demanding more time for this for two reasons. First, their custodians operate across various geographies in the world. So, if a client in USA is operative in India, South Africa, or any other country then each of those places is having a different time zone. Suppose the custodians keep certain collateral at one place then this is used by them to get leverage in another market. If they have kept collateral of FPIs in India and the client wants the same to be utilised for the USA market, then the custodian will do it when the US market opens at 4 pm by Indian time. And we know well that the American market closes in the night and then the collateral is released by the custodian to be transferred to the Asian market which will be opening the next morning. Then from Asia, they will keep transferring the amount to countries like Japan, Hong Kong, or India, whenever the customer wants. So, for doing this job on a 24×7 basis, they will need some change in the working environment which they don’t have currently.
Secondly, other than India nobody across the globe is working on T+1. If at all, they want to make any change then this change must be universal.”
According to Choksey, eventually the FPIs will listen to Sebi’s T+1 settlement call. Today, the technology enables this to be implemented. Initially, thy would require to transfer money from one account to another to run this activity. Now, possibly with the use of blockchain, they can probably keep the account at one place and move the transaction through blockchain. But that will require change in technology and software which will further take time. That is why they want extension of time for the same.
“We have got enough time and a host of changes is likely to take place. Even globally, it has not been implemented as yet anywhere,” Choksey said.
Citing research conducted by the Boston Consulting Group in 2012 and by the World Bank on India in 2013, the industry bodies have stated that migration to the new cycle would require end-to-end process redesign, substantial technology investments and enhancements to support near real-time processing capabilities. This would necessitate an extended migration timeline, especially for investors based in the US and Europe, which operate in markedly different time zones and work with multiple parties such as global and local custodians, foreign exchange banks and brokers in different jurisdictions to execute trades.
“FPIs are ready to work with SEBI, other regulatory authorities, and market participants to identify and find solutions to the numerous operational and business challenges that come with a shorter settlement cycle to ensure that India’s migration to T+1 settlement can be achieved with little disruption or risk to the market,” said a note written jointly by the Asia Securities Industry & Financial Markets Association (ASIFMA), Asia Trader Forum (ATF), and The Investment Association (IA).
Whatever be the case, trades cannot be funded by custodians. But brokers are of the view that all overseas funds would not be opposed to the shift to T+1 as a lot would depend on the time zones in which they operate.

(The author is a senior journalist.)