Leaving behind the Covid-19 nightmare, Indian economy is on the road to robust recovery with all core sectors back to their normal growth trajectory

A section of the economists, both India and foreign, may not really toe the line that Indian economy is back up and running at a speed which hitherto may not have been achieved without Covid-19 pandemic hitting the very bottom of the economy.
In other words, Covid-19 to some extent, has been a boon in the making for several core sectors which have suddenly realised their potential to be self-innovating rather than relying on imports, awakened to the gravity of undermining their very own potential for so long. Emerging statistics clearly indicate several core sectors such as automobile, agriculture, commodities, and services are growing at a break-neck speed, many crossing the proverbial double-digit mark.

Let’s decipher the recent studies and surveys conducted by global consulting firms to substantiate the claim made by a section of the economists on Indian economy. 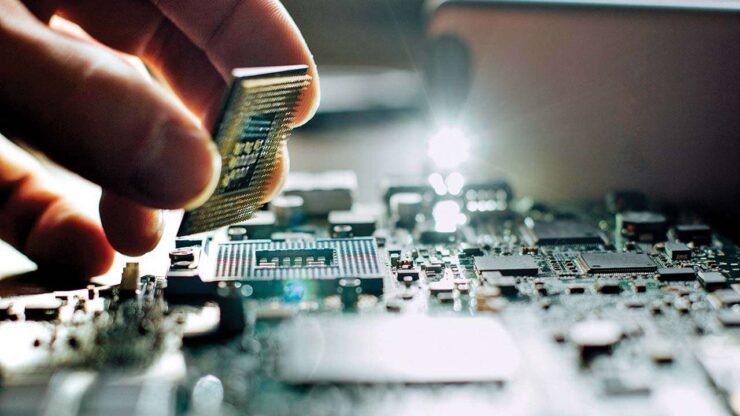 No less an organisation like the International Monetary Fund (IMF) which has a proven history of always downgrading India’s business potential and manufacturing capabilities, has forecast a massive 9.5 percent growth in the Indian economy against the projected global growth rate of 6 percent in 2021.
Luis Breuer, IMF’s senior resident representative to India, admitted in a recent IMF podcast, “What happens in India has a big impact, both in the region and in the world.” IMF further states in its latest annual review that India’s broad range of fiscal, monetary and health responses to the crisis supported its recovery and, along with economic reforms, these measures are helping the country to mitigate a longer-lasting adverse impact of the crisis.
Analysts at Morgan Stanley expect India’s economy to witness a strong recovery, as pickup in investment along with underlying structural reforms is likely to lead to a virtuous cycle of “high productive growth”. It further states: “We maintain a constructive view on India’s economy – we expect GDP growth to gather steam with all components contributing positively: We expect consumption, which so far has been lagging, to pick up in a broad-based manner from Q1 FY22 as vaccination rates cover the entire eligible population. Improving end demand (consumption and exports) pushes capacity utilization rates higher, alongside a conducive policy environment which should push up private capex from H2 FY22,”. 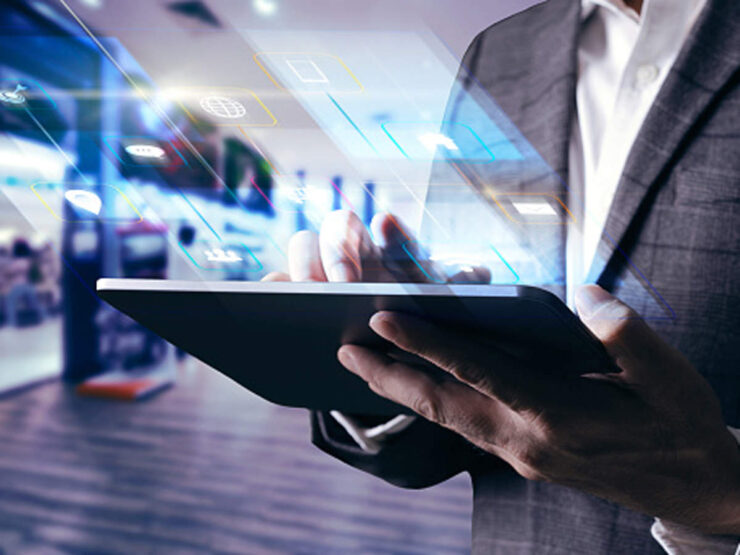 One of prime indicators to specify that any economy is in the pink of health is the Manufacturing Purchasing Managers’ Index (PMI). The PMI of India stood at 55.9 in October 2021.The PMI Index beyond 50 is more than enough to show that capacity utilisation in the manufacturing sector is very comfortable as far as order books are concerned.
As per the survey conducted by the Federation of Indian Chambers of Commerce and Industry (FICCI), capacity utilisation in India’s manufacturing sector stood at 72 percent in the second quarter of FY21, indicating significant recovery. This rise in the index was supported by growth in production of natural gas, steel, cement, fertilisers, coal, refinery products and electricity.
In addition, the digital industry, ecommerce, aviation, agri and food technology, healthcare, education, financial services, infrastructure and many of the other key sectors are seeing double digit growth now. Some like Indian healthcare sector even witnessing 16 percent compound annual growth rate (CAGR) for the last three years.
The Aviation and Hospitality (including Tourism) sector, which had nose-dived, is now hitting the cliff with almost 15 percent CARG. People have begun to travel and vacationing is the buzzword now. This has pushed these two core sectors back into focus with surge in employment opportunities. The demand for specialised personnel has pushed salaries to the higher side in these two segments, similar to the health, education, electric mobility, renewable energy, telecom, infrastructure, banking, finance, service, insurance and digital sectors. 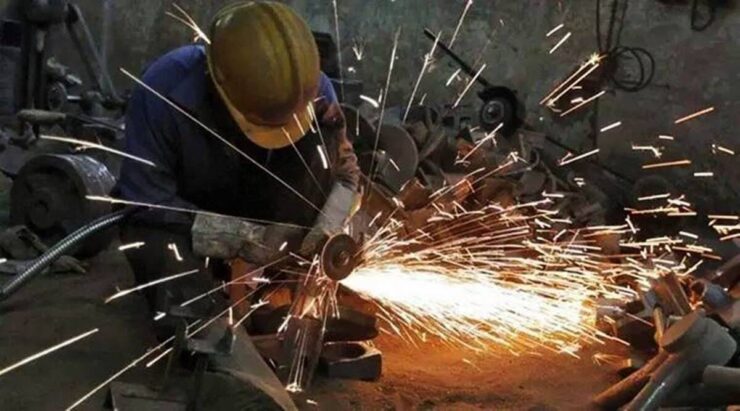 With good monsoon across the country, agriculture output has seen record growth this year. The farming community has begun to splurge the surplus income. This has directly increased rural consumption level which had almost dried up two years ago, thereby, making industries work overtime to bridge the demand-supply gap without jacking the price margins up.
The real estate segment which had fallen flat is now soaring into the skies. Apart from residential real estate, the office space is once again seeing a surge with Work From Home concept slowly easing out. Now atleast 60 percent of the workforce are back to working in their offices.

One of the key ramifications of the global pandemic has been the shift in global supply chains. China’s position as a go-to manufacturing location has weakened, and producers are looking to diversify. India has emerged as an alternative, and this will boost the government’s vision of boosting domestic production. 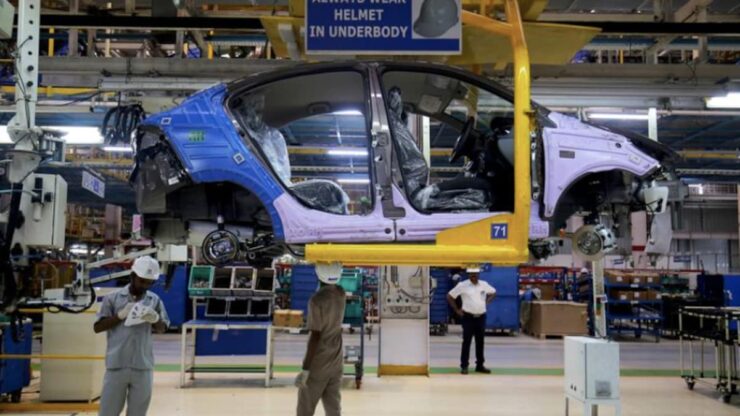 Structural reforms are a priority for the government as evident in reforms such as disinvestment and the establishment of a bad bank (a financial institution that segregates or removes the bad assets (NPAs, or non-performing assets) from parent banks’ balance sheets, thus allowing the latter to resume normal financial functions. Mining reforms were also cleared, and they will augment mining production and curtail imports. The government is also working on a national logistics policy that will slash logistics costs.

The Government is constantly announcing structural reforms suiting the specific industry requirement. Some of the key industries that have received specific policy boost include eCommerce and EdTech. eCommerce growth will soon spill over into the B2B space. Furthermore, the cold-chain industry stands to benefit from India’s eGroceries boom.

Investors should now look out for more government incentives to spur manufacturing. The forthcoming Union Budget 2022-23 may announce radical and neo-policies which are in tune with the requirement of global economy. That will drive economic recovery much faster. Opportunities for privatisation will open up as the government has indicated a long-term vision of industry-wide privatisation, barring a few strategic sectors.
At the macro-economic level, as China’s position as a “go-to manufacturing location” has weakened substantially, India has now suddenly become an attractive hub for foreign investments in the manufacturing space. Several mobile phone, luxury and automobile brands, among others, have already moved bases out of China to set up or are looking to establish their manufacturing bases in the India. 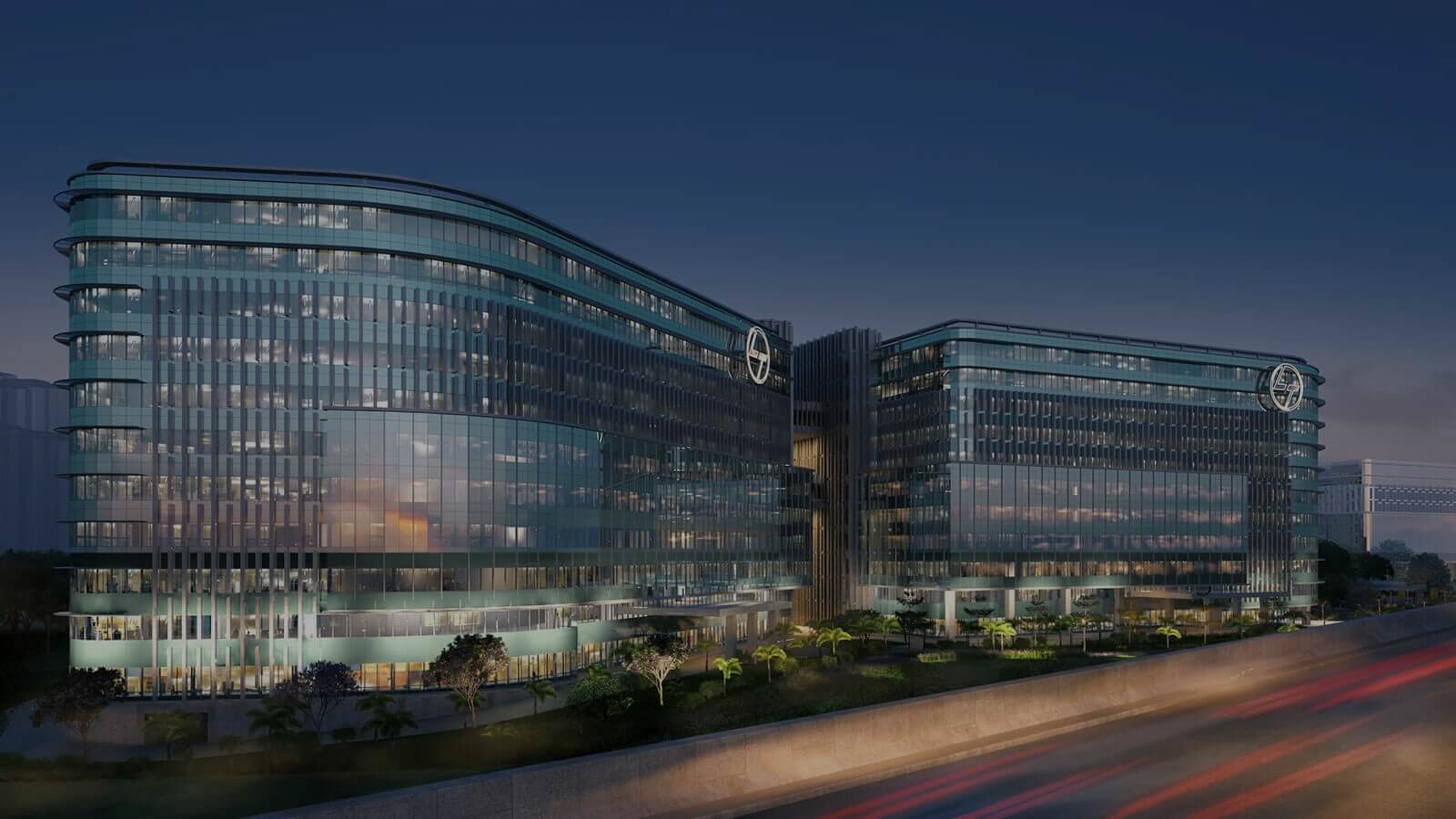 However, this churning in the international order had begun much before the pandemicactually struck. There was already an indisputable trend towards a multipolar world and the power centre of the global economy began to shift to Asia. India was one of the prominent business players to attract investments from global partners as de-risking business from China was in place for several nations already.
The current world order has been substantially altered and this is bound to give rise to a new post-COVID dispensation. In this state of flux, space has been created for aspiring and emerging powers to take centrestage and help shape a new world with a better future for all. India is just now capitalising on this new-found opportunity.

Many studies have pin-pointed that the manufacturing sector of India has the potential to reach US$ 1 trillion by 2025.The Indian Cellular and Electronics Association (ICEA) predicts that India has the potential to scale up its cumulative laptop and tablet manufacturing capacity to US$ 100 billion by 2025 through policy interventions.
Prime Minister Narendra Modi has been saying at many forums that impetus will be given to developing new industrial corridors. Also there are plans afoot to bring more II and III-Tier cities under the Smart Cities ambit. The corridors would only further assist in integrating, monitoring and developing a conducive business environment for the industrial development and will promote adoption of advance technologies in manufacturing sector.
In conclusion, if 2020 was the year of collapse for India, especially the MSME sector, 2022 is the year of robust revival and recovery leaving behind Covid-19 nightmares. Almost all core sectors are back to its normal growth trajectory.
What is desperately needed and being openly advocated by industry captains to further propel the economic growth to the next level is that both Union and the State Governments should work in tandem and announce right kind of policy, administrative and procedural reforms which are in tune with the industry requirement. In a short span of time, India will occupy the position of the “go-to manufacturing hub” of the world.

(The author is a Bengaluru-based business journalist associated with IMS Foundation.)