A desi’s life in America

Everyone dreamed of living in America. It was referred to as the land of opportunity and employment. My father, Dr Abul Hasan Siddiqui, had a similar dream. He wanted it not just for himself but also for his extended family of seven to have a better life than in India.

Thus began our journey to the promised land from Hyderabad in January 1971. We took a slightly longer route to America. My father got a job in Saudi Arabia that seemed to be very lucrative. The only problem was that there was no schooling in English. Everything was in Arabic. I lived in Saudi Arabia with my family for two years that were a big struggle for me and my siblings. We were home schooled and finally my father decided to send me to America to stay with my uncle and finish high school in a suburb of Chicago. The rest of my family joined me in January 1974, exactly a year after I came to America. My father got a job in Minnesota, about 400 miles from Chicago.
We came to America with two suitcases each, carrying all our belongings that we needed immediately. Everything else had to be purchased. From cooking pans to spoons, bedsheets, beds, car, furniture, anything and everything needed to start a new life in a new country. We came to a land that was very different, very cold, with a totally different culture. Fortunately, most of us spoke English because we had learned it in India and gone to English-medium schools throughout our lives so language was not an issue. The schools here were obviously of a very high standard and the pace of education was very fast, but we adjusted to the new system. The big difference is the culture and the weather. It was not that hard to get used to the weather, but the culture was a totally different story. Our family was heavily tilted towards Indian culture, which is very different from American culture. This made our lives different. We lived two distinct lives. Outside our home we were American, but inside and in our hearts we were Indian. We spoke English outside and Urdu at home. 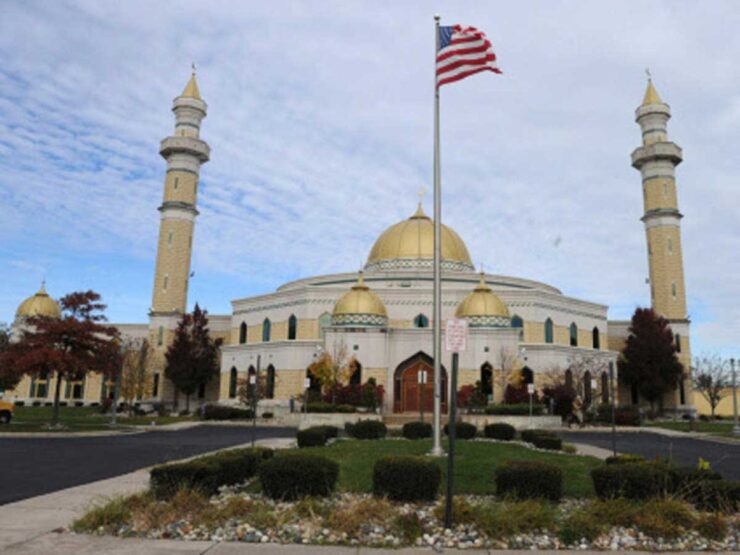 A lot has changed in the past 50 years. Some of which has been good and some not so good. When we first came here, gasoline or what we called petrol back home was $0.27 per gallon. In other words, one got more than three gallons for a dollar. If you bought more than $2 worth of gasoline we got a free car wash. If the car wash was not operational, they would throw in a box of tissue paper or even a two-litre bottle of Coca-Cola. Now, gasoline is $3.25 per gallon, there are no free car washes and no free tissues, no free Coca-Cola. A 12 oz. can of Coca-Cola was $0.10, meaning 10 for a dollar. Now you’re lucky if you can get one for $1 so that’s about 10 times’ appreciation. Back then we were looked upon as foreigners and something that most people were not used to. When we first came to Minnesota there were only four Muslim families that we used to visit. We used someone’s living room as a masjid and eventually we bought a mosque for ourselves. Now, in Minnesota, there are more than 72 masjids. We were brought up to eat halal meat. It was very difficult to find a place selling halal meat and we ended up butchering goats on farms. Each goat back then, even though it was very hard to procure, cost $20. Now halal goat meat is readily available in many local grocery stores and a whole goat can cost over $250. 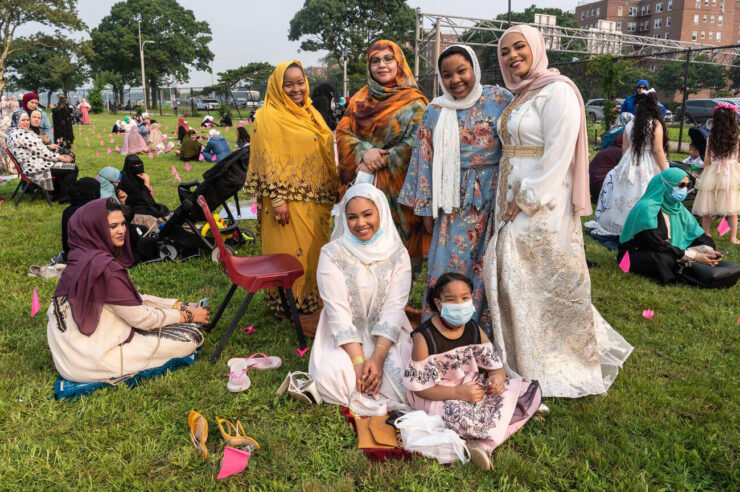 Most Indians who came here and settled in the 1970s desperately tried to become Americanized. They changed their names to sound more American, changed their dressing to adopt skirts and trousers, and were eager to get their hair cut like American women. Most desi women cut their beautiful long hair very short to look more American.
Our family did not believe in changing our identity. We were desis then and we still are. My mother wore saris back then and still does. My wife wears shalwar-kameez. Our three children, who were born and raised in Minnesota, adhere to desi custom and religion. They are married to desis and their children too adhere to desi custom and religion. Yet, we compete with all our effort and might with the Americans for a better life, a better environment, and more rights as US citizens without giving up our traditions. We had a dark period in our American lives when 9/11 happened. We got some dirty looks from some Americans but we made an effort to teach them that we are just like them. We have the same daily issues as them. We have families, we work for a living, we have home mortgages like them and the same money and safety issues. In fact, 9/11 gave us an opportunity to explain our culture and religion to the American public.
We have freedom of religion here, and freedom to do what we believe in. Nobody is forced to do something against their wishes. We don’t drink like them or eat pork. Our religion differs from theirs. Our children not only look different but have different values than most American people. But that doesn’t make us less American. We respect the American flag and the Americans take note. We are a minority in this country but we don’t depend on any minority quotas or special treatments. We work hard and prove to them that we are as good as or better than them. We don’t take any handouts nor do we expect any. We are proud of our desi heritage.

(The author is a real estate investor, technology and banking consultant, who lives in Minneapolis, Minnesota, the USA.)